By connecting real-time security with a central monitoring station (CMS), Angelcam has helped ekolo.cz deter intruders before they even attempt to break-in. Nothing has been stolen since. 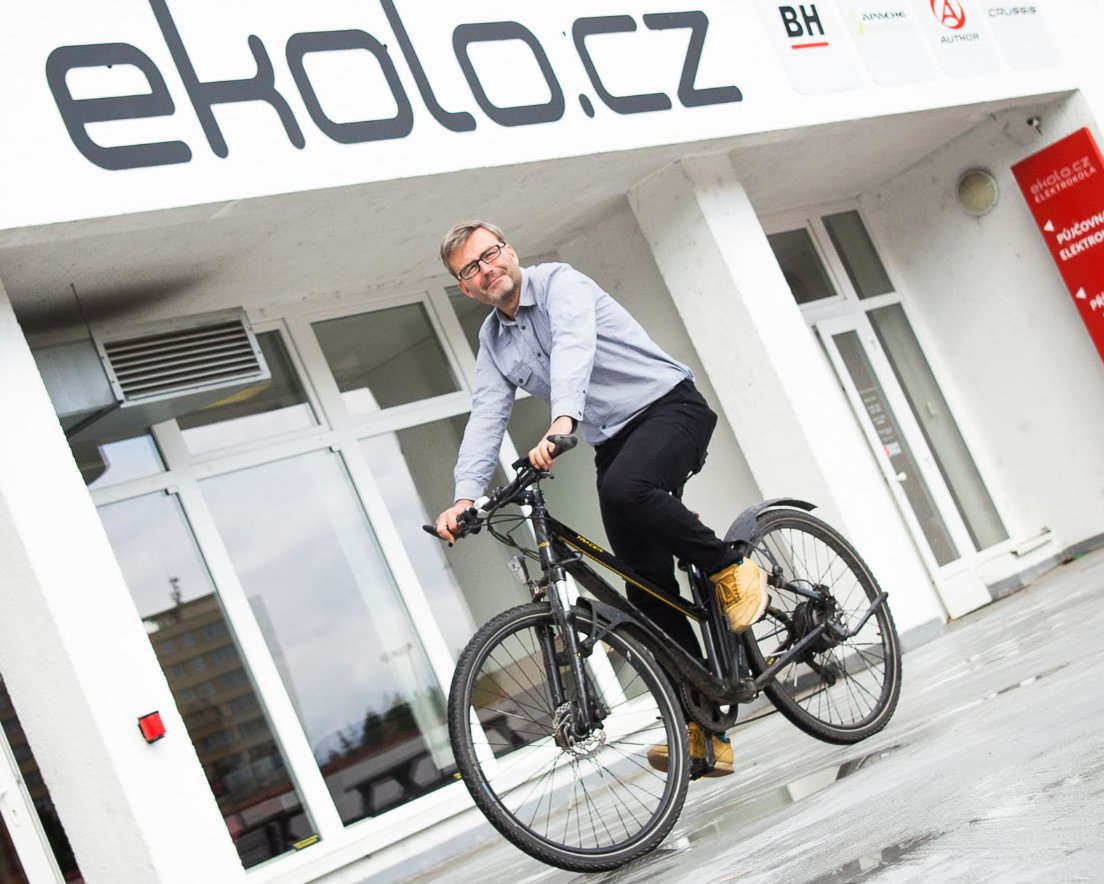 ekolo.cz is an Electric bike retail showroom, store and rental shop based in the wider centre of Czechia capital - Prague.

Over the last 5 years, the store has been the victim of 6 night-time break-ins (mostly grab & run situations), despite the presence of various cameras, iron bars, and security foiled windows. Sixteen expensive electric bikes and thousands of $$$ had to be spent to repair or replace Ekolo.cz's destroyed property. We all know the classic alarm systems and the on-site security guards have an increasingly evident limit: they cannot stop the thief. All this while receiving repeating false alarms almost every night. No security solution was simply good enough, and that is when Angelcam stepped in with its security experts and custom integration of Deter Plan.

The process and the solution

When ekolo.cz was on the verge of insurance cancellation for their store, they approached Angelcam. They scheduled our security expert consultation, a default part of Angelcam's Deter Plan.

Angelcam's suggested solution was obvious but scarce with the standard security. First, a hand-picked set of truly smart hardware had to be installed at ekolo.cz's premises. Then, Angelcam empowered it with signature software features included in the Deter Plan.

Angelcam's Deter Plan gave ekolo.cz a new and proactive way to detect, but more importantly, to deter intruders in real-time before they even start the burglary and steal expensive e-bikes. Even though the publicly accessible outer perimeter is being monitored, customer and central station receives almost no false alarms thanks to Angelcam's AI filtering. The actual alarms are then approached as real threats and are met with strong on-site sound warnings. Second, Angelcam automatically informs a selected central monitoring station, which screens all AI verified ekolo.cz's incidents, acts fast and stops the burglary attempt before it even starts.

Existing Reolink security cameras have been utilized and enhanced with:

The solution is future-proof & ready to be upgraded for an even higher level of security, e.g. by enabling the customer or operator to trigger a fog cannons, loudspeakers, and powerful strobe lights to produce an absolute "no go area" for even the most experienced burglar. 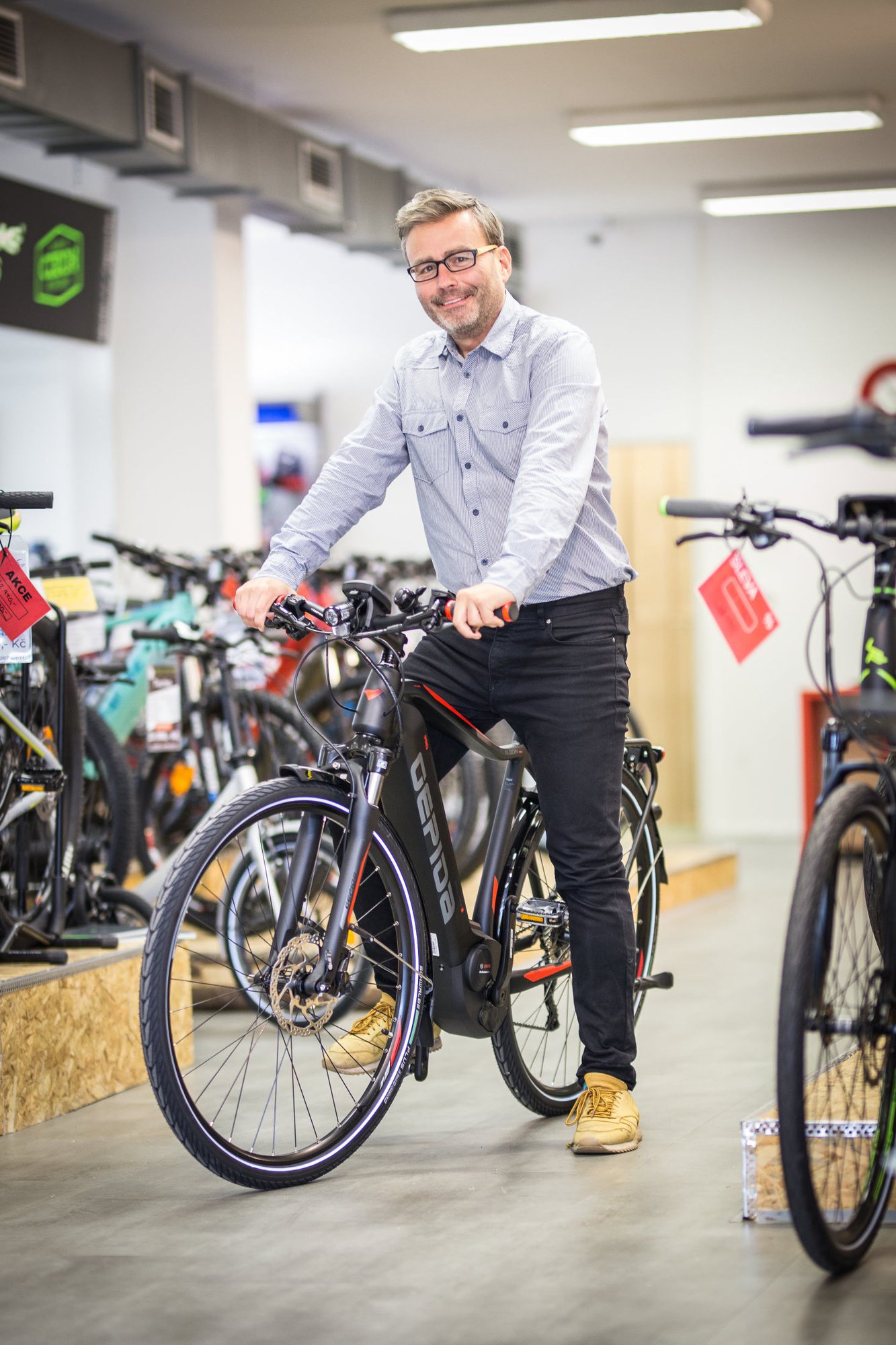 "The camera system we had before had too many break-ins; now that's gone thanks to Angelcam's Deter Plan. With Angelcam Deter Plan loitering detection, it all changed. We can now trigger automatic warning audio messages only in case somebody loiters in the area for a longer period of time. All insights go directly to our central monitoring station, which is ready to deal with real alarms, so we can finally sleep. Thank you, guys!"